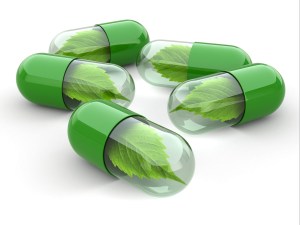 When explaining the importance of sufficient nutrients for achieving optimal health, the analogy I use with my clients is like having all the ingredients for baking a cake.  If you make a cake, but don’t put any sugar in it, you’re still going to end up with a cake.  It won’t taste very good, but it will be there.

This is why the importance of eating enough nutrient-dense food cannot be overstated.  However, since it has become increasingly difficult to obtain the OPTIMAL amount of nutrients from food alone, I almost always recommend the following supplements to every new client.

Quite simply, these “ingredients” do so much for us, and most of us tend to be deficient in them.

HOWEVER, eating 4-6 servings of leafy greens daily is far from the norm these days.

HOWEVER, we rarely get enough to balance out the omega 6 fats from vegetable oils, nuts, seeds, and commercially raised meat.

Best source from food:  The sun.

HOWEVER, most people rarely in the proper conditions to absorb and convert enough Vitamin D from the sun.

HOWEVER, obtaining sufficient health benefits soley from fermentation is challenging.  Plus, there are numerous strains that we rarely have access to through food anymore.

HOWEVER, our modern food does not contain the same density of nutrients as it did decades ago.

Dosages of all these would be dependent on the individual’s needs, as well as product quality and formulation.   Feel free to post or email me any questions.

**These are my recommendations based on my experience.  Consult your doctor before taking supplements.**

3 Nutrition Essentials to Boost Performance in the Crossfit Open

Check out our newest packages for 2019 Dismiss 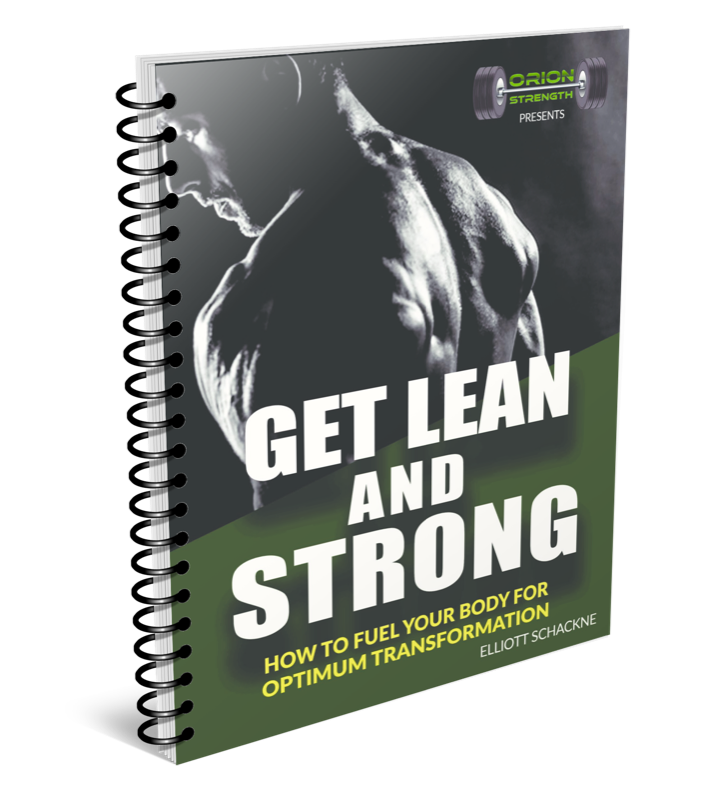